The title of this blog is "After Nakano Broadway". I only had some pictures taken around the station after shopping in Nakano Broadway that day. But do not fear! I have a lot of footage saved, made with my Sony Action Cam of Nakano Broadway. It is a very interesting and fun shopping complex filled with figure shops, idol goods and other geeky stuff. Next to that the city Nakano is a lively student city.

Unfortunately I only visited Nakano Broadway just once during my stay in Japan. Next time I will definitely go again  to get some figures and other geeky stuff. You would not believe your eyes. They have tons of anime related things! 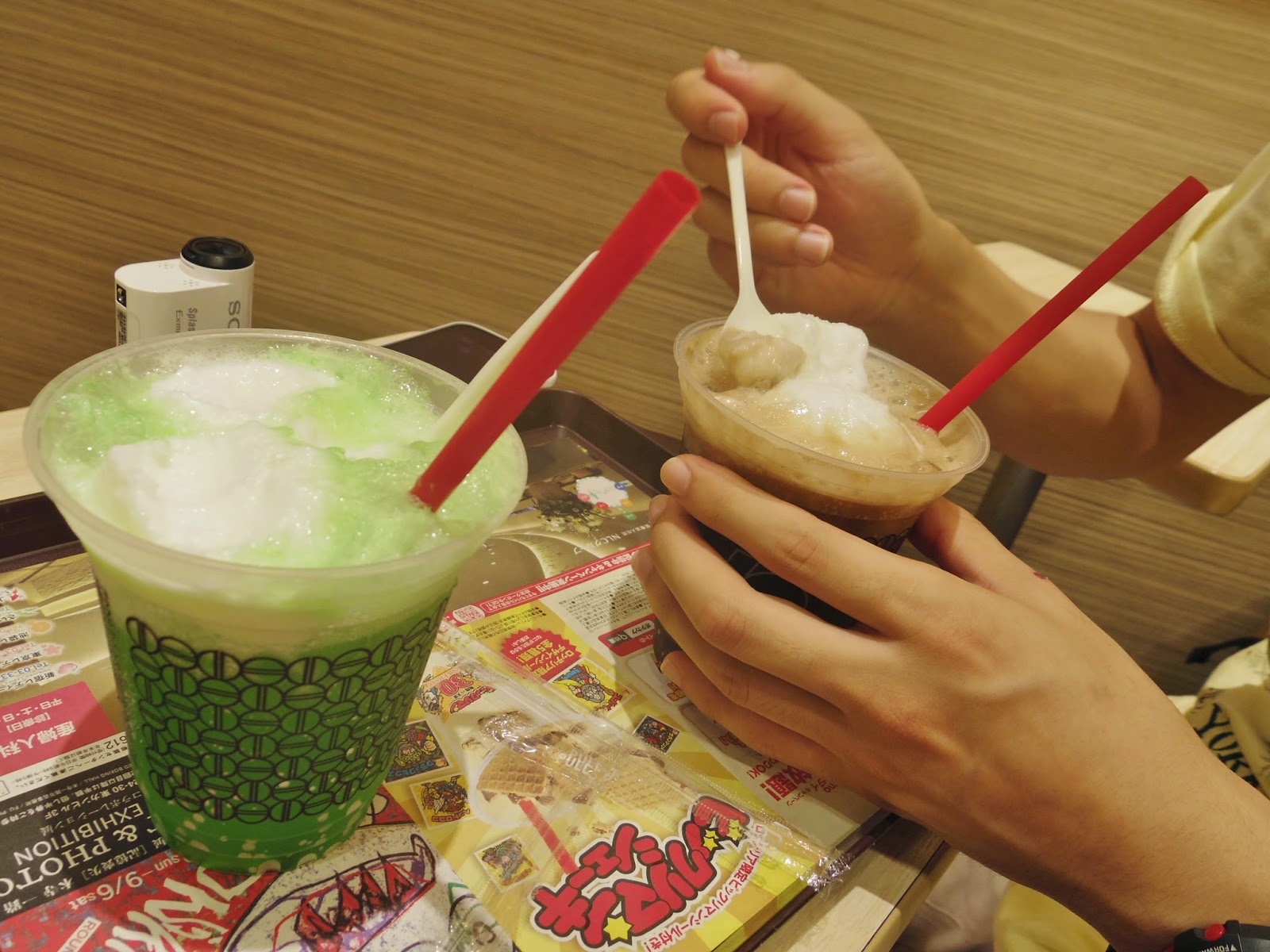 After spending a lot of hours walking through Nakano Broadway we felt pretty tired. We still needed to go back home with the train. Just to fresh us up a for a bit, we ordered these drinks that you can see on the pictures. It was something like a slush, but they added a ball of ice cream which is the most awesome idea ever! It tasted so good. Mine was melon flavor and Tatsuya had a cola flavored one. 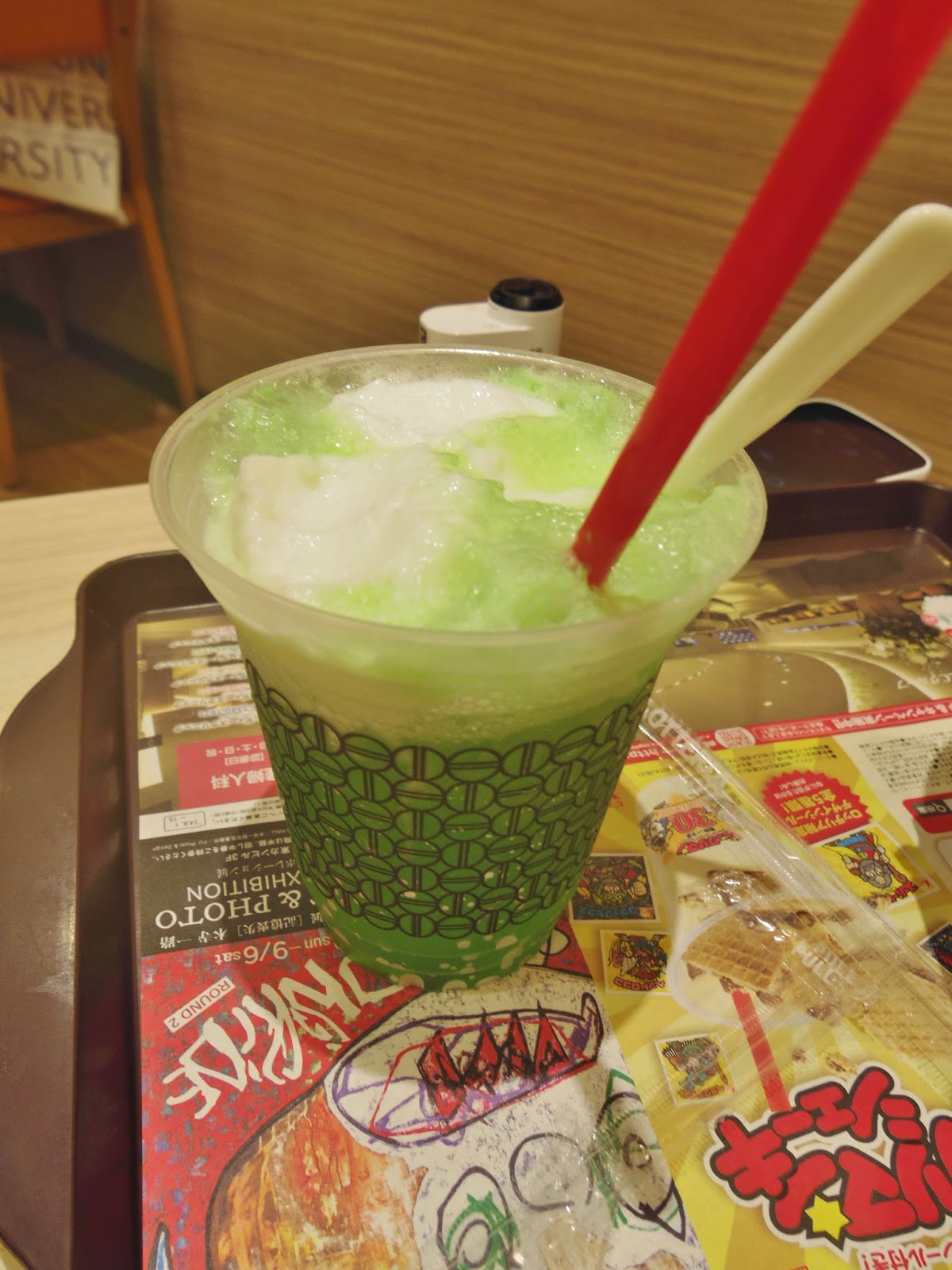 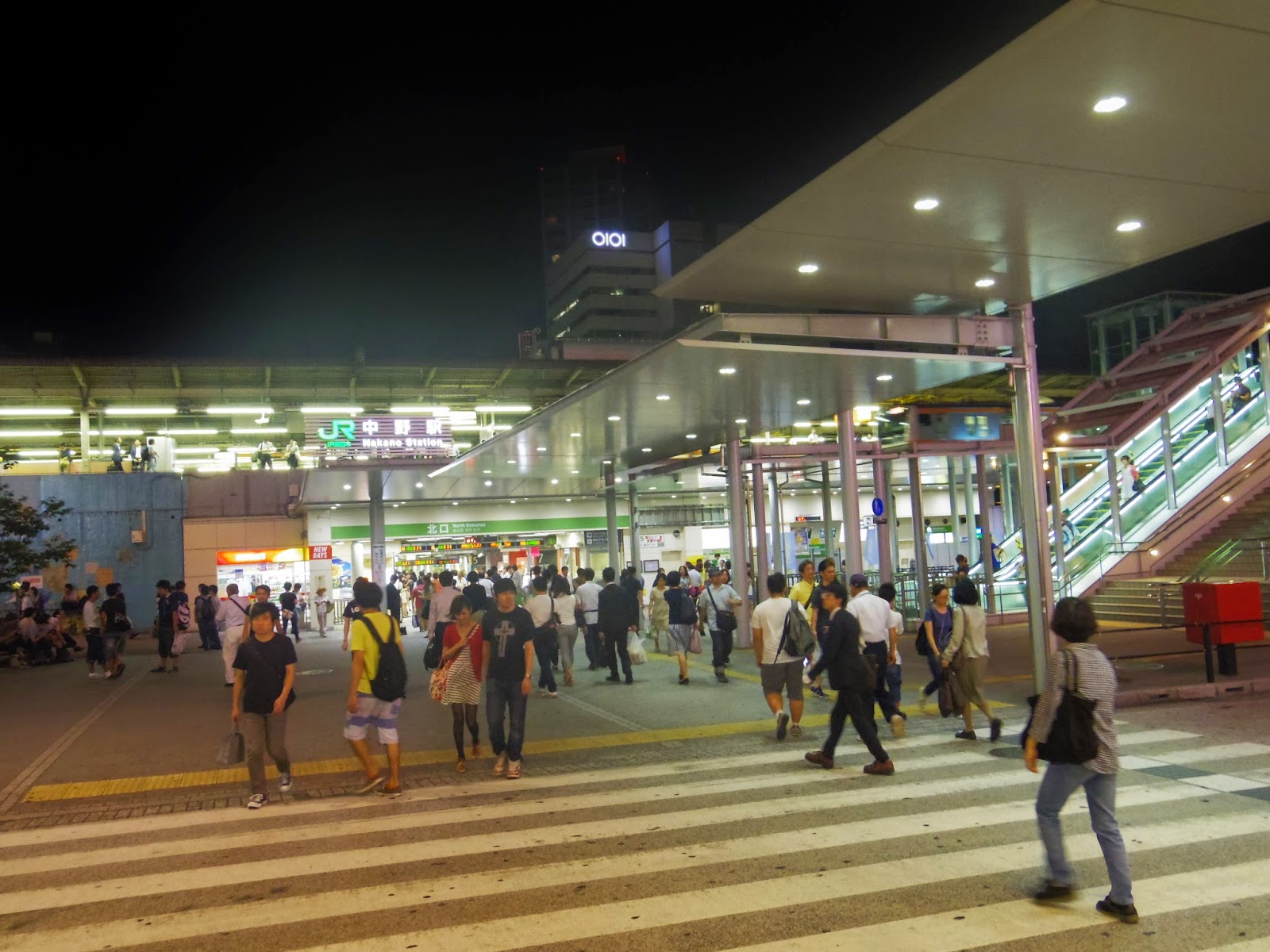 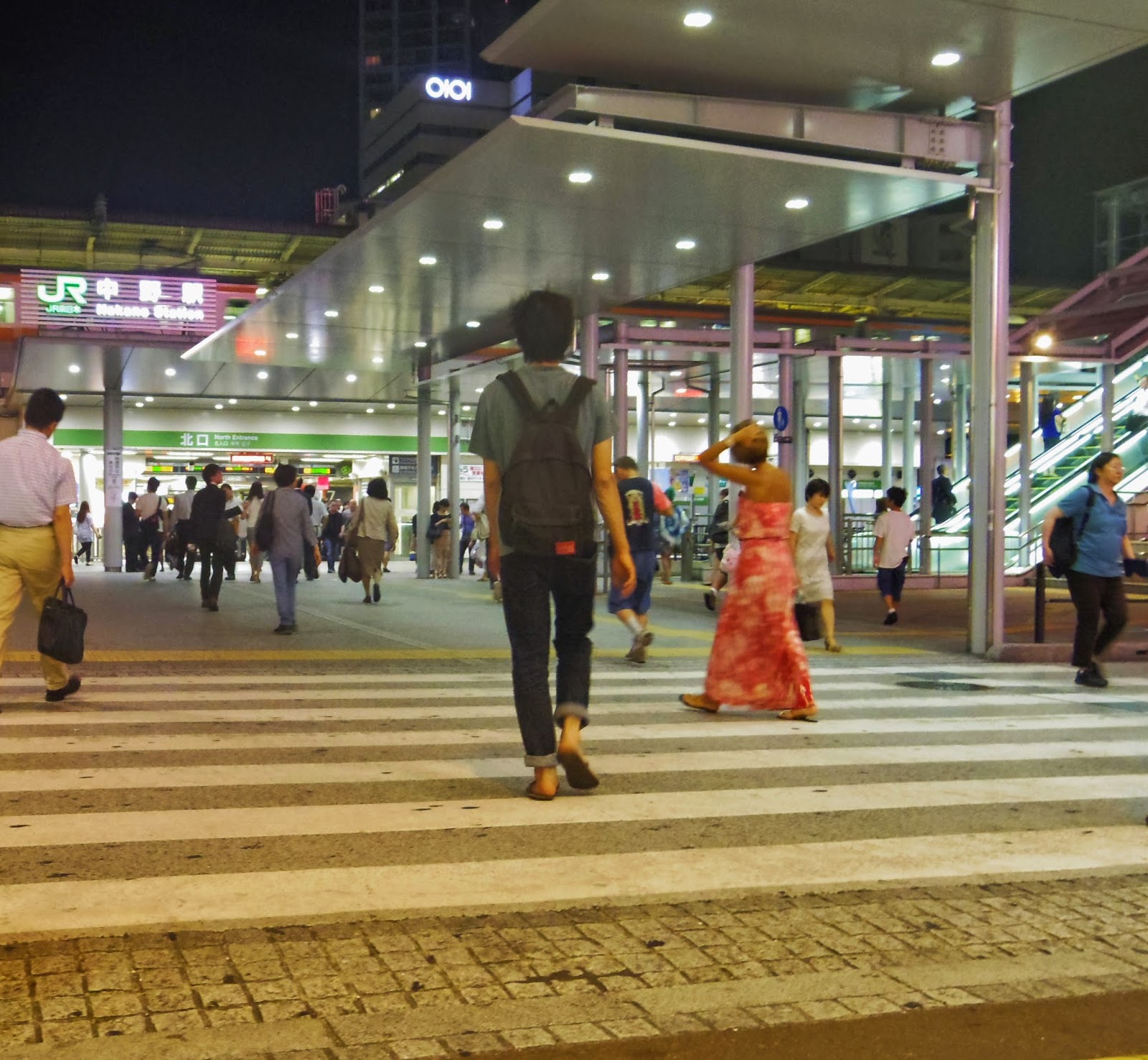 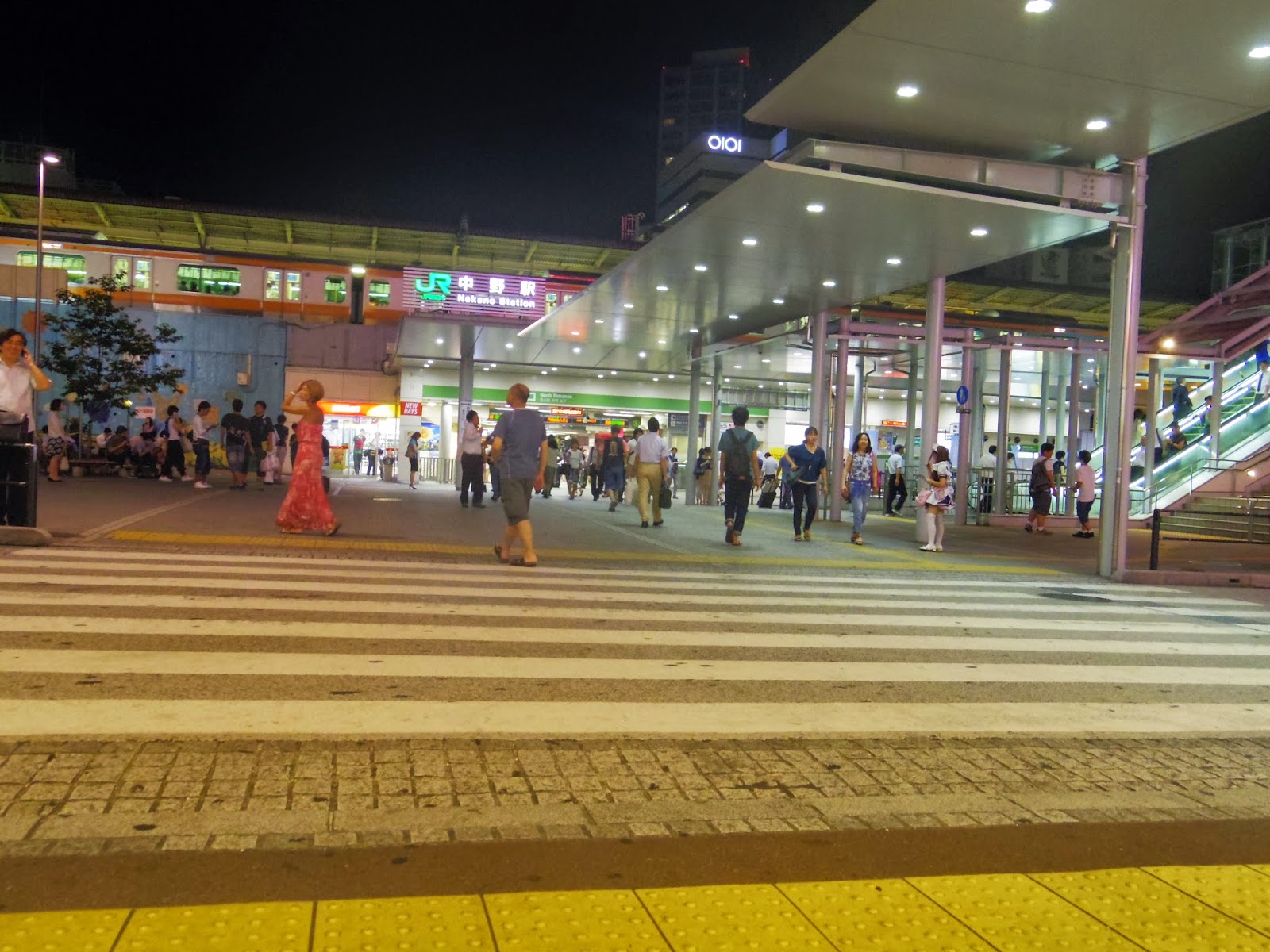 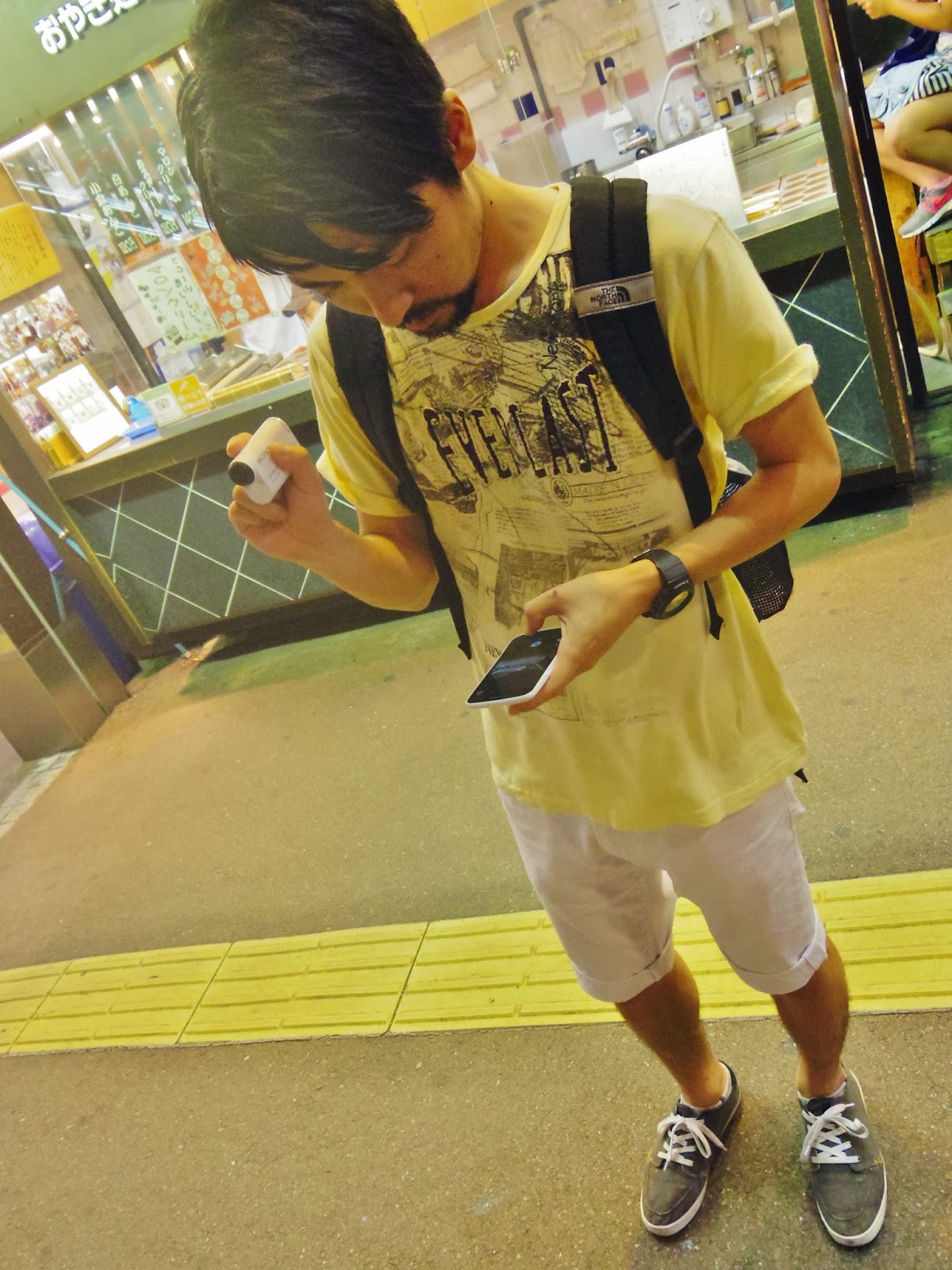 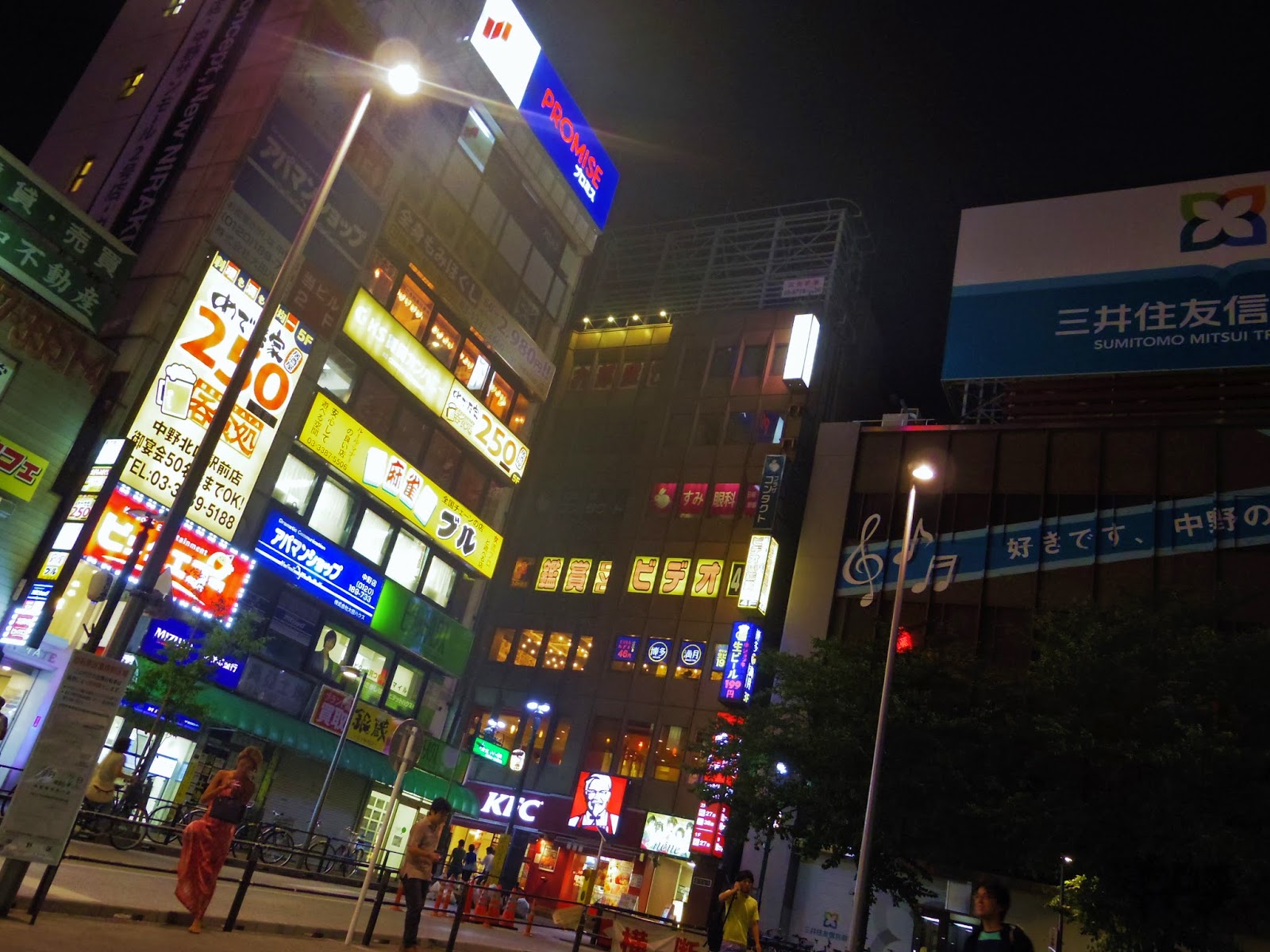 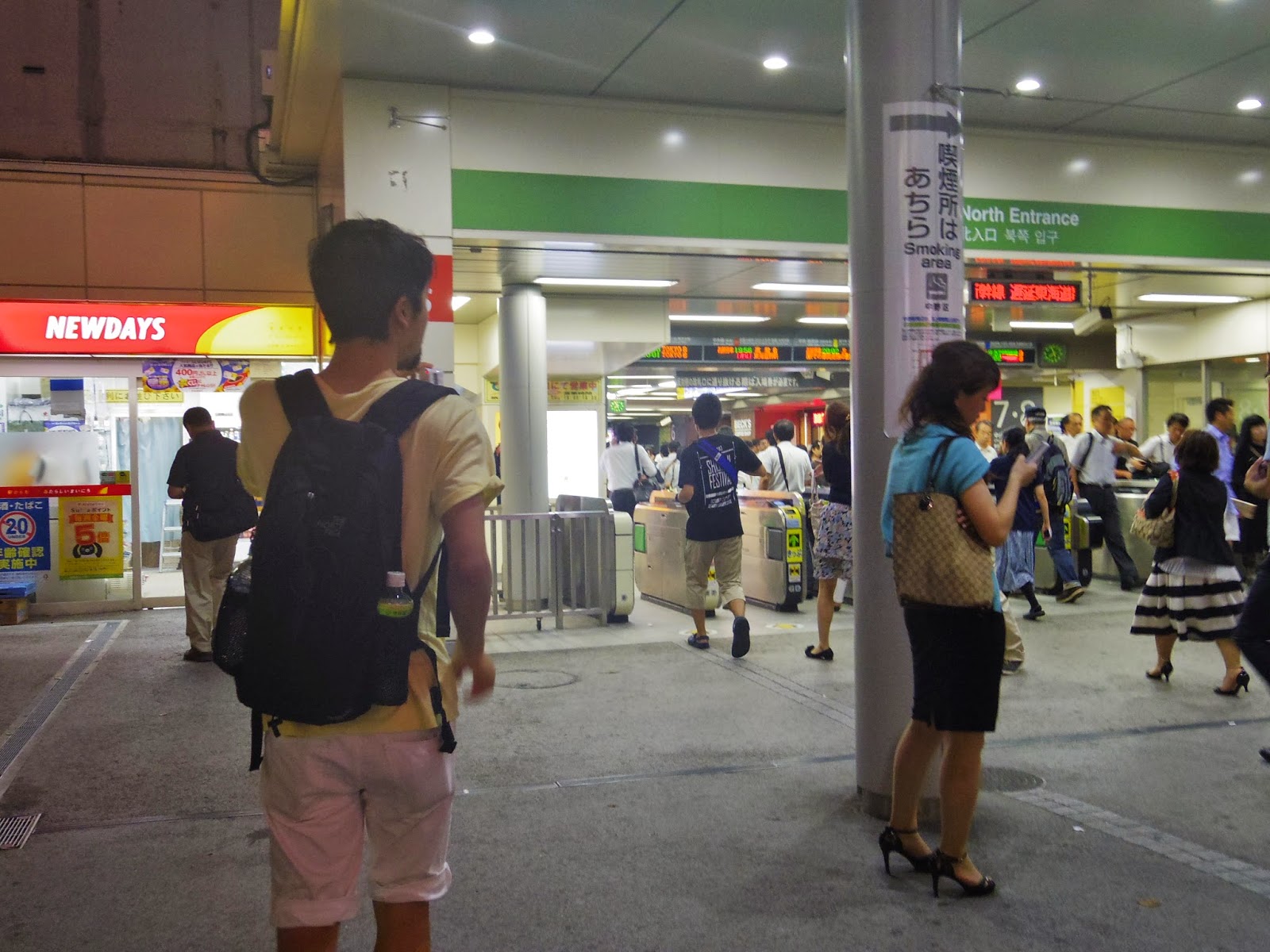 On the pictures you can have a feel of what Nakano Station looks like. Pretty crowded, like everywhere in Tokyo, with people constantly walking in and out of the station. From there on we went home to eat dinner and such.

Very short blog update this time. I promise they will get better soon! I'm sorting out all my pictures and content. Going to post at least once a week! I will find out what date will be the most convenient.

But again, thanks for checking out my blog! Also if you are interested in more, I upload video's every week on my youtube channel:  KASUMMIKRISSTV.
Gepost door Kristel op 2:21 p.m.

Kristel
Hi guys! I'm Kristel but go by the name of KasumiKriss on the internet. Next to that I love to play sports, listen to music, dance, read and play dress up, haha. My post will be about Japan, Cosplay, fashion, games, food, beauty related stuff and much more! I would love to share my thoughts and interests with you. So please follow me! I would appreciate it :). Feel free to contact me: kasumikriss.info@gmail.com